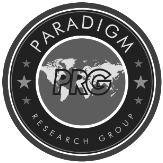 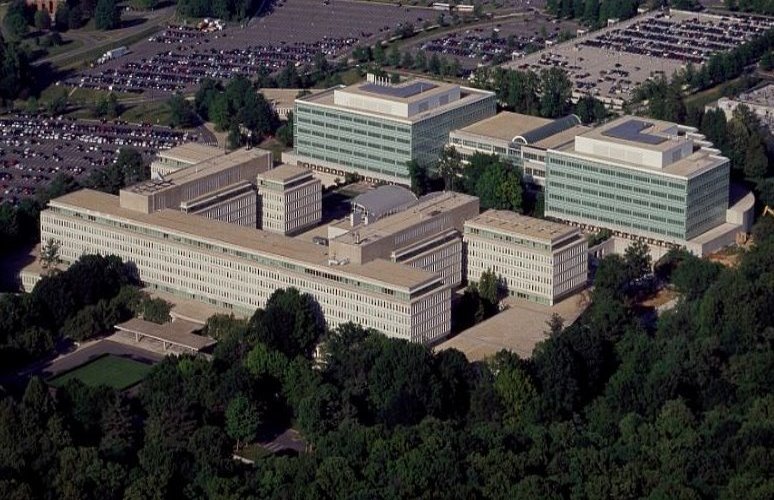 PRG will address in the Issues section those Disclosure related subjects it considers most important at this time. Over the coming weeks these topics will be developed. If you would like to submit articles or white papers for review to be considered for full or partial inclusion in this section, please send them to PRG.

In this section PRG will address the following considerations regarding the abuses of power and secrecy by government and the need for secrecy reform and will expand on these points as more information becomes available.

[In no particular order.] 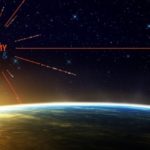 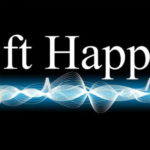 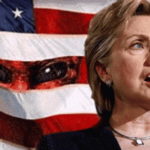 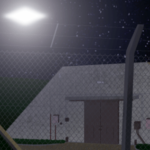 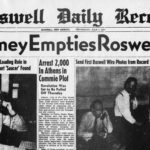 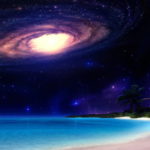 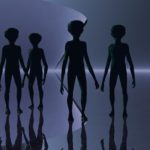 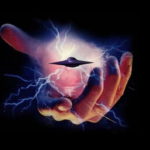 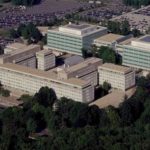