History will certainly note the failure of the Fourth Estate to address the extraterrestrial issues appropriately. Without question high level print and television media have gone along with the government imposed embargo going back to the early 1950’s. Whatever influence over the top newspapers and television networks the government exercised in the early years, in time the embargo became institutionalized.

Nevertheless, from the beginning PRG strongly believed journalists would ultimately play a key role in ending the truth embargo. Democracy cannot persevere without a diligent and uncorrupted press.

Over the past twenty years PRG has noted some journalists have demonstrated both a courage and commitment to the truth regarding the extraterrestrial matter above and beyond what others have been able to summon.  Those journalists and hopefully others will be listed here. 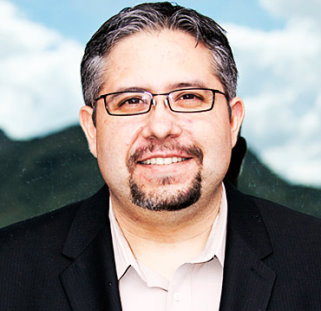 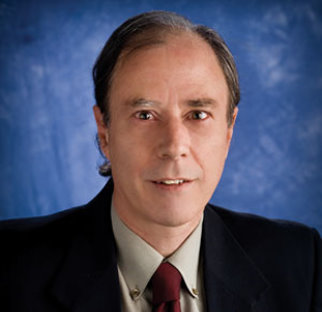 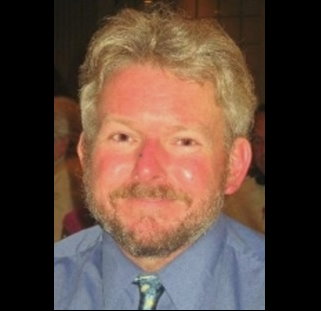 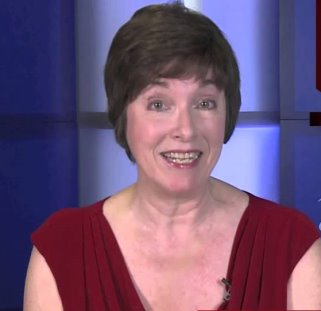 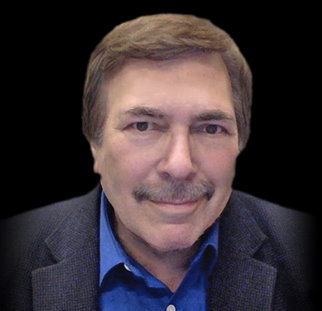 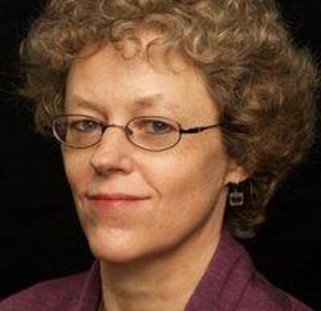 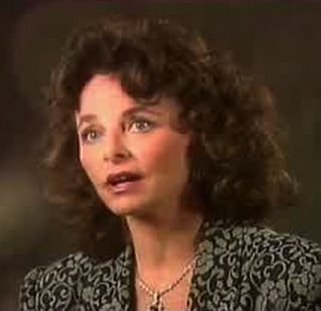